Vivica A. Fox Talks African Movies at the HMMAwards 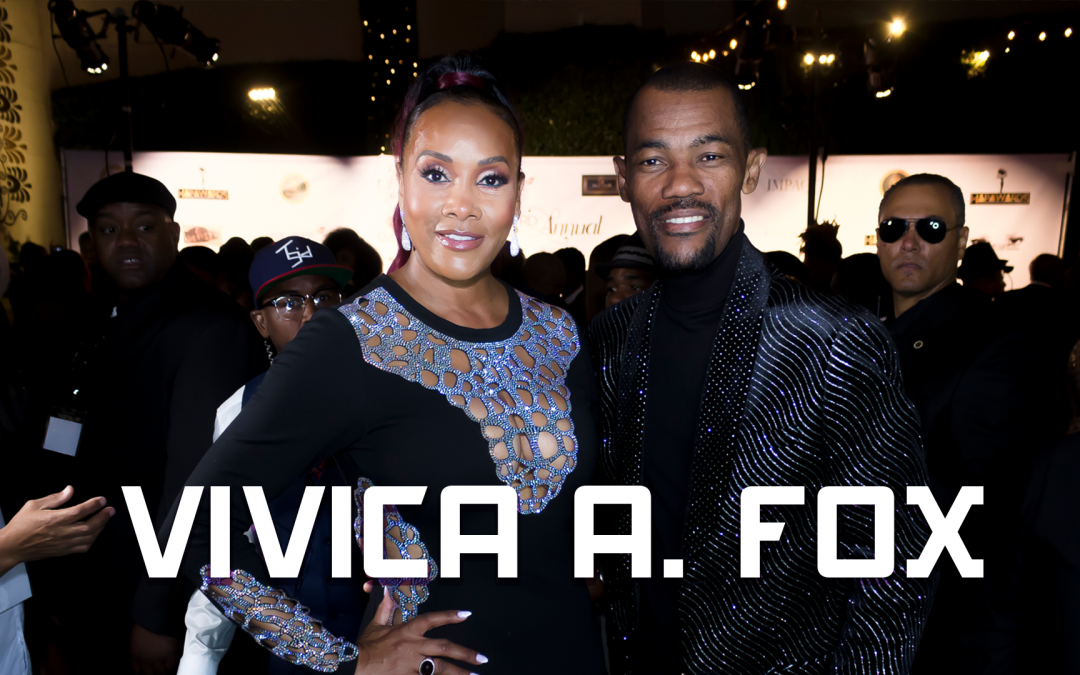 Vivica Anjanetta Fox is an American actress, producer and television host. Fox began her career with roles on the daytime television soap operas Days of Our Lives and Generations, subsequently shifting to the prime-time slot starring opposite Patti LaBelle, in the NBC sitcom Out All Night. Shot & edited by Dumisani Maraire Jr. for SuperVlogs.com