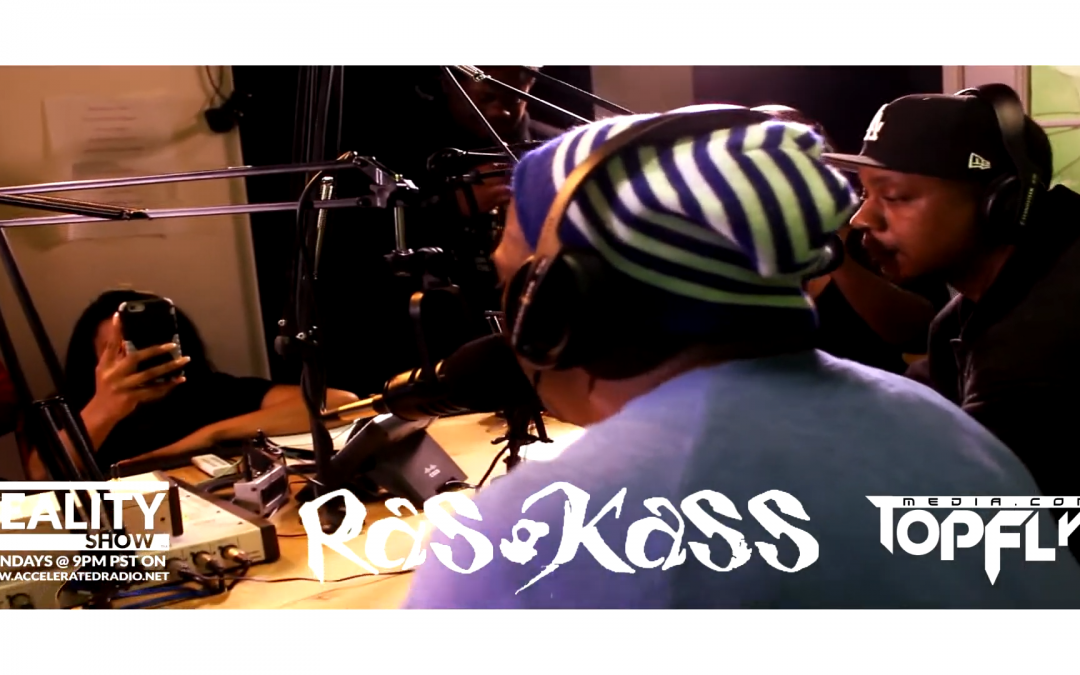 Los Angeles Battlegroundz is a community based organization, formed in 2011 as a alternate way of expression for at risk youth and young troubled adults by one of hip hops core elements called (battlerap).

It also bridges the gap between black n brown as a form of gang prevention. Labg first made history not only as being the first battle rap division in Los Angeles county but as being the first to have a tryout battle event at the legendary watts towers which was such a success that Watts Towers employees, fans, battle rappers and community leaders still today mention this positive event.

That situation paved the way for more great events like the DVLABG event which is all about shedding light and educating people on domestic violence and how damaging it is to the community.

Labg continues to grow strong and give employment and travel opportunities to young adults who prior never been off their front porch our motto is (wereuseethem1st) most of the top elite West Coast battle rappers got their start at Labattlegroundz and who are now what the battle rap culture calls top tier and they travel all over the world competing with other battle rappers.

Battle Rap is one of the last true forms of freedom of speech these kids need a voice and we are the vehicle that drives it #LABG. (Courtesy: www.labattlegroundz.com).